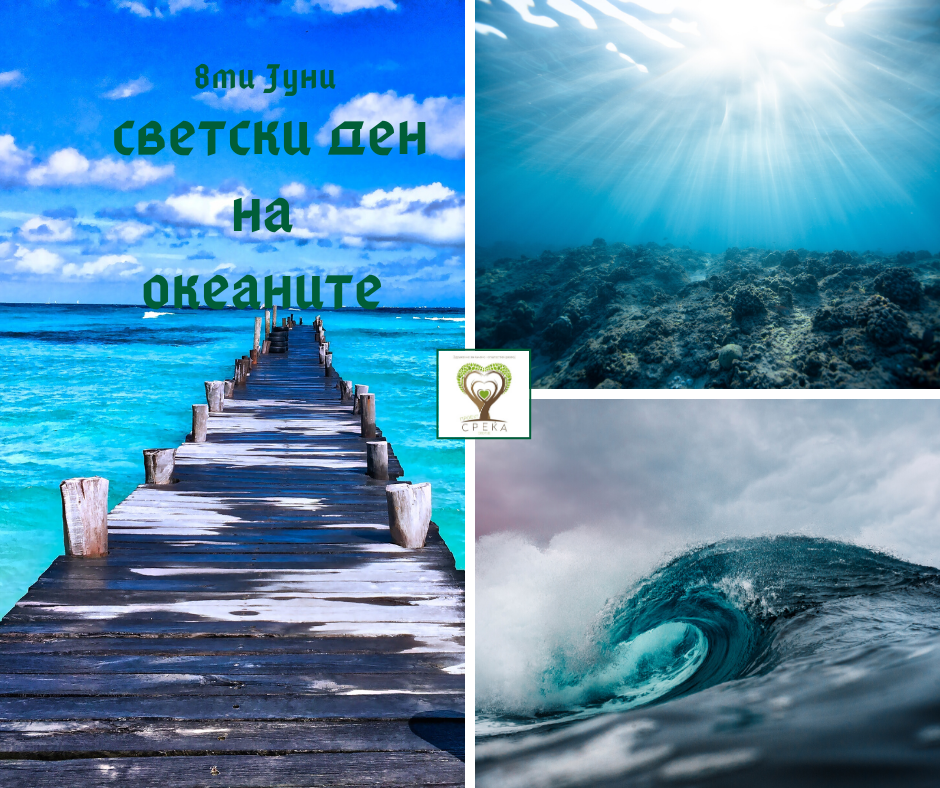 June 8 is World Ocean Day recognized by the United Nations in 2008 at a summit on the planet Earth held in Brazil.
-Ocean- is a large reservoir of salt water. About 71% of the Earth’s surface is covered by oceans, a fused water reservoir that is conventionally divided into several major oceans and smaller seas. This merged saltwater reservoir, called the World Ocean, is mainly divided into continents and archipelagos: the Pacific Ocean, the Atlantic Ocean, the Indian Ocean, the South Ocean, and the Arctic Ocean.
-Did you know that the water in the oceans is blue because of the sun ?! This only happens on large areas of water, the more water the darker the color.

Zvezda Komerc – a company with a big heart