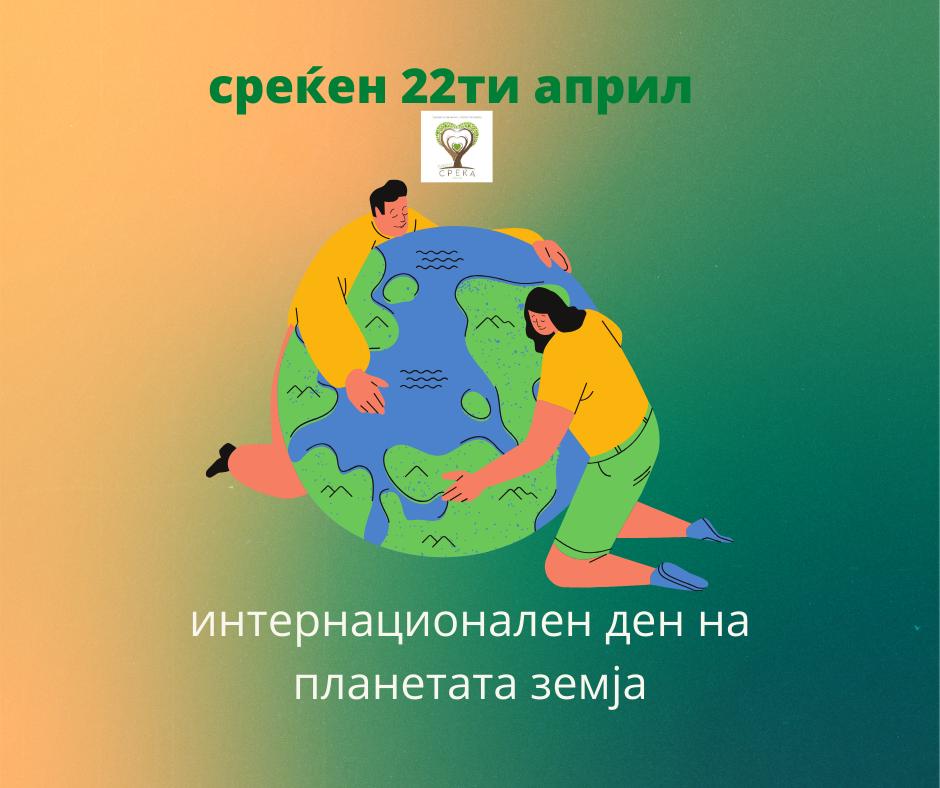 –23 hours, 56 minutes and 4 seconds is the time it takes the Earth to make a circle around itself, which means that the day does not have exactly 24 hours;)
Even today we #sithome and learn interesting facts about our planet, our home.
–The planet Earth is the only planet in our solar system that has tectonic plates. Without them, carbon would not be consumed and recycled, and this would result in global warming just like Venus.
– The deepest point in the oceans is 10.9 km, and the area is known as the Mariana Trench.
–97% of the water on the planet Earth is salty, and only 3% is fresh.
– Do you know why the Earth is known as the “Blue Planet”. Because from space, the oceans combined with our atmosphere make our planet look blue.
–Only 11% of the earth’s surface is used for food growth.
–And did you know that about 100 tons of small meteorites enter our atmosphere every day?
–What time do you think you could survive without protection in space? The answer is 2 minutes.
– “Dry valleys” are the driest place on the planet, they are located in Antarctica and have not seen rain for more than 2 million years.
–99% of the Earth’s gold is in its core, where the temperature is a staggering 5,500 degrees Celsius – the same as the temperature of the Sun’s outer shell.
–The earth travels through space at 66,700 miles per hour.
–The sun’s rays touch the ground in 8 minutes and 3 seconds.

Zvezda Komerc – a company with a big heart